I’m over at Word Whores today, talking about which season sidetracks my wordcount the most. Warning: contains graphs. 😀 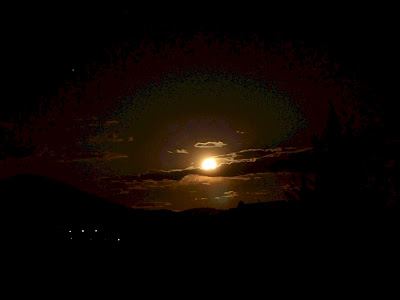 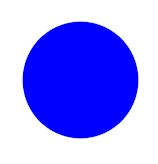 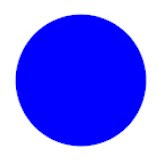