I go long today talking mostly to the authors out there about buying ads, marketing, and promo – and why putting time, money and attention into writing instead will not only make you happier but more successful in the long run. This week’s oxymoronic topic is Writer fashion. Is it a contradiction in terms?

Okay, okay – that’s me being a smartass. The subtitle actually asks: What do you – or don’t you! – wear to write? Come on over, baby, to find out what I’m wearing… 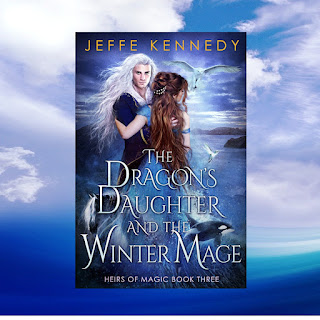