I got to go on  a tour yesterday of Georgia O’Keeffe’s winter home and studio in Abiquiu. That’s been on my list for a while now and – wow! – it was totally worth it. I love studying how other artists live and it turns out that she and I share many aesthetics. No surprise as I love her work. Also no surprise that she’s more visually oriented than I am. My sister-in-law who’s a painter asked me if I got any “vibes” from the place. Yes. Yes, I did. Her powerful personality haunts that space and they’ve kept it exactly as the day she left. Remarkable experience.

This week on the SFF7 wonder blog, we’re discussing catering to younger generation – what words and ideas have we given up because younger readers won’t know them. This is my topic, so I’ll kick it off with a few stories for why this has been on my mind. I’m over at the Contemporary Romance Cafe today, talking about the pain of trying to keep up with slang and be hip as we grow older. This is one of the magic wands I’ll be handing out at the RT Booklovers Convention next week. They arose out of a post I did recently on my personal blog, about how I’ve become the Fairy Godmother of Good Sex.

I think they turned out pretty cool.

Today I’m over at Word Whores, talking about showing accents in dialogue – and how it can go oh, so very wrong. 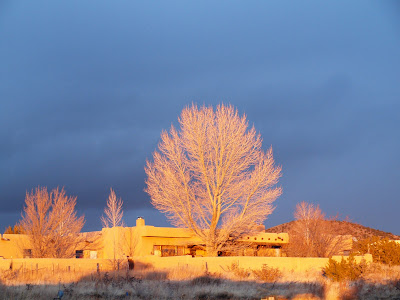 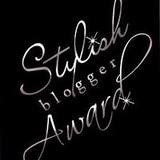