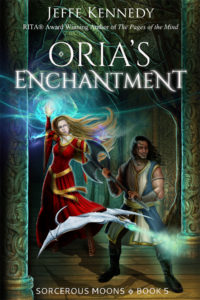 Our topic at the SFF Seven this week is “If you were going to write fan fiction, what show/characters/etc would you write?” Come on over for my confession.