I’m over at Word Whores this Easter Sunday, mixing up my holidays and talking about the pets of my childhood. 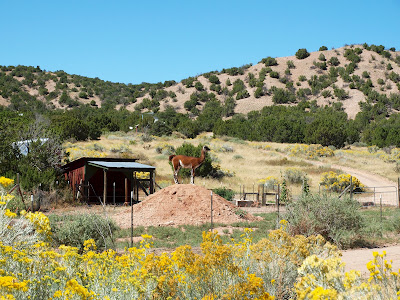