I’m lucky to have my crit partner and good friend, Carolyn Crane, visiting me for a few days. This involves much time spent writing, drinking and talking about writing. Perfection!

She’s even going to help me plot my next series, which is awesome, because she’s WAY better at plotting than I am. As in, she actually *does* it instead of my weirdly organic gardening method of plotting. Apropos of that, I’m over at Word Whores this morning, giving my non-plotter’s take on Development of character outer motivation and outer conflict. 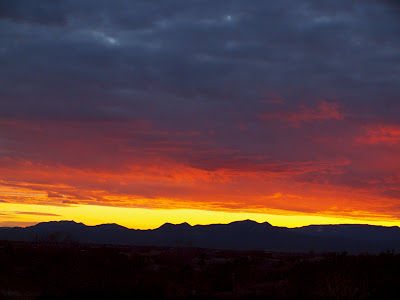