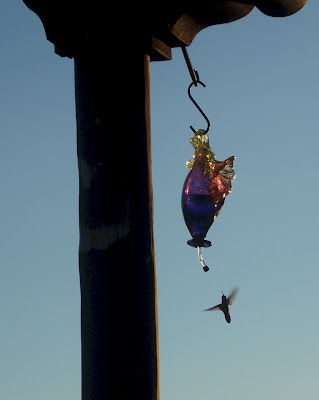 My mom said yesterday that my recent posts sound full of writerly angst.

I mentioned it to one of my writerly friends, Marcella, and she asked if my mom reads the comments to my posts.

“See,” Marcella said, “the comments on your posts are all the ‘oh, yeah, I hear you’ type. Nobody is telling you to chin up or that things will get better. That,” she concluded, “is how you can tell if you’re leaking too much writerly angst.”

What normal people don’t understand, she agreed, is that writers are pretty much always full of writerly angst of one kind or another. It’s really just a matter of how much normal people notice it. 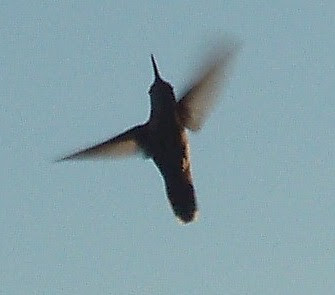 We’re kind of like highly functioning alcoholics. Most of the time, we seem like everyone else. Until you notice that we always have a drink in our hands.

“Oh this?” we say with nonchalance, swirling the wine in the glass, “no, no – this just the usual.”

Then we kick the empty wine bottles behind the recycle bin.

My folks have friends who do something like this. On recycle day, he goes up and down the block putting empty wine bottles in other people’s recycle bins, so it doesn’t look like there are *so* many in theirs.

We all have our issues. 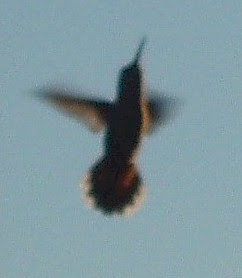 The hummingbirds area study in frenzied activity right now. We have a regular crew of five to seven rufus hummingbirds flying about in a near-constant assault on the feeders. They’re forever zooming in, squabbling, squeaking, snatching a drinking and rocketing off again. I’ve been playing with the tripod, getting action shots.

I’m getting a new camera for my birthday – everyone who loves me is chipping in for it and I’m tremendously excited. I’m graduating from my point and shoot. Hard to say if my photos will get better with a better tool. I’ll have a steep learning curve. 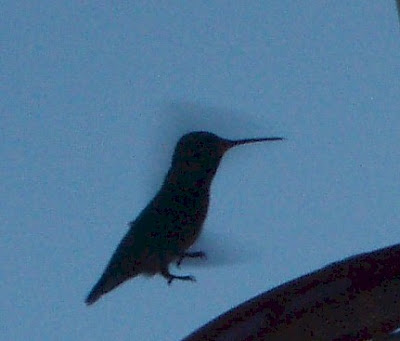 You can look forward to me posting about it, full of photographerly angst. Which just doesn’t sound nearly as profound, does it?

But you all can stand ready to tell me to chin up, stick with it.

Or hand me a glass of wine.