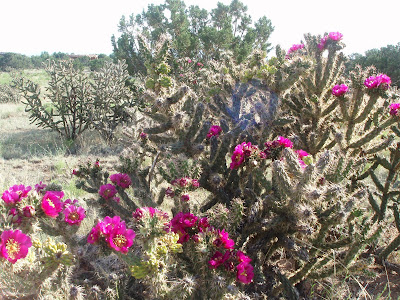 4 Replies to “Blooming Right Along”