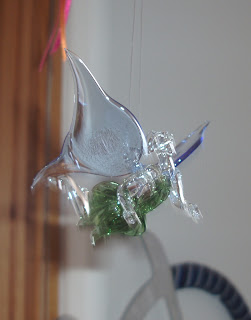 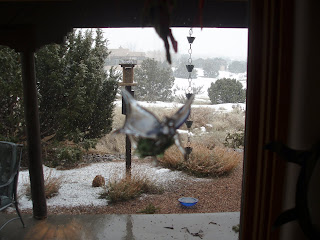 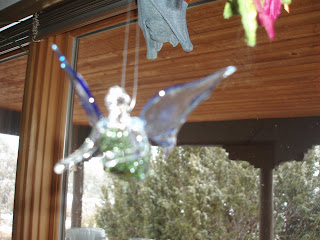 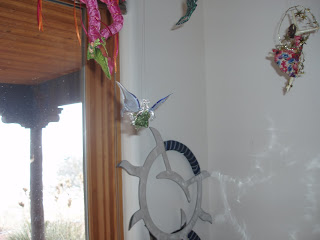 3 Replies to “In Flight Again!”