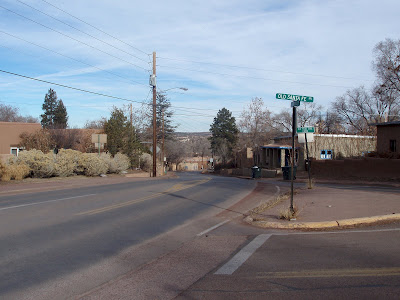 2 Replies to “Taking the Long-Cut”