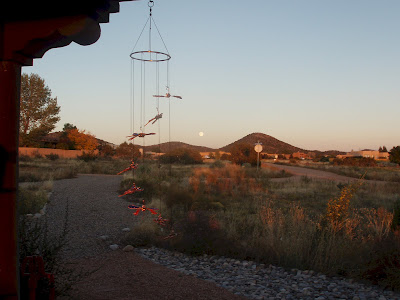 For the second time now. Not as in, I flunked the first time so I have to take it again to get a passing grade for my major. That was Immunology. Why Immunology among all those hard-core pre-med courses I took? I have no idea. No one knows which heel is the one that didn’t get sufficiently dipped, I suppose.

No, this is a different online plotting class that I’m trying because I keep feeling like I should learn how to plot better.

And no, this has never been feedback on my book, that the plot has to be stronger. I think I have this idea that if I learn to plot, everything will be much easier. See, the RWA folks are all about plotting vs. pantsing. In fact, they ask you that after they ask your name and where you’re from at receptions. The first time someone asked me, I couldn’t even figure out what word they were saying. “Pantser” is a person who writes by the seat of her pants, rather than plotting out the story ahead of time.

I’m not fond of the term, frankly.

I dropped out of the first plotting class because I hated it so much. They had us start with loglines, which is basically your pitch line. “A beautiful young girl, abused by her family, sneaks into a dance where she captures the heart of the local charming ruler. Afraid that he’ll spurn her once he discovers her base origins, she flees, forcing him to search for her so they might live happily ever after.”

That kind of thing.

And my deal is, I don’t know how you can know what the story is about until I write it. Writing for me is a process of discovery. I write essays the same way. And these blog posts. You can probably tell that half the time I don’t know what my point is. I start with an image or an idea and talk about it for a while. Sometimes I make it to a point, sometimes I don’t.

When I *do* find a point, it’s a wonderful moment. My friend, Craig Arnold, now a dead poet, which he might actually find kind of amusing, taught me a way to think of it. I think it was the Chinese, he said, who talk about the moment the poem “opens its eyes.”

I live for that moment. Which I suppose makes me a crazy writer, even if not a cinematically worthy one.

Starting with the logline is, to me, like starting with the moment the story opens its eyes. Which feels fundamentally wrong and backwards, like I’m jumping to the end without having earned it.

Like all ventures that can end in a thrilling reward, there’s also doubt and fear. Which is probably why I keep thinking I should learn to plot. Just in case. So I started a second class. And we’re starting with loglines. I’ll give it a few more days.

Prophylactic heel-dipping, as it were.

One Reply to “Full Moon on the Rise”