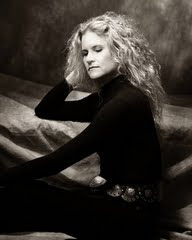 7 Replies to “Houston, We Have a Plot”