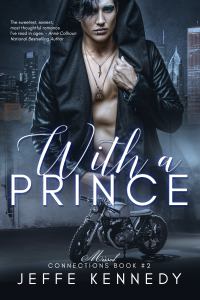 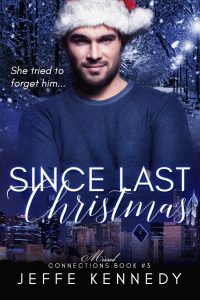 2 Replies to “Are You Looking for a Thanksgiving Romance?”