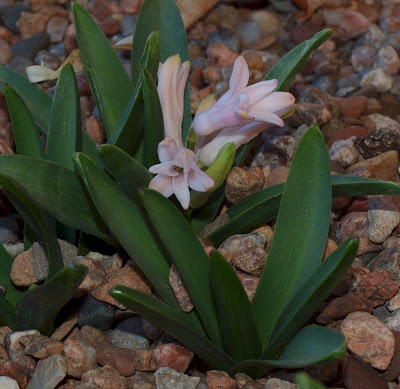 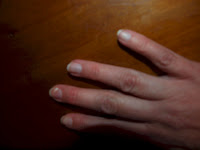 10 Replies to “Dreading the Banal Finale”