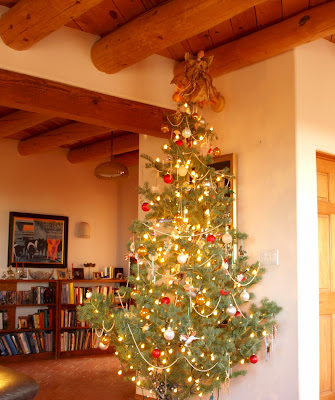 5 Replies to “How Lovely Are Thy Branches”