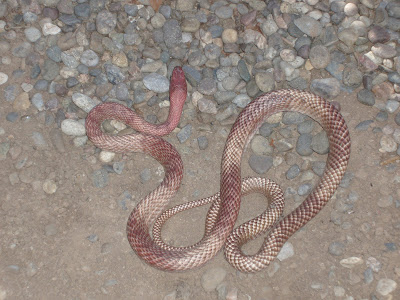 One Reply to “Credit Where It Isn’t Due”