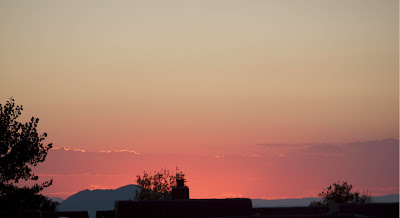 9 Replies to “The Lights Are Much Brighter There”