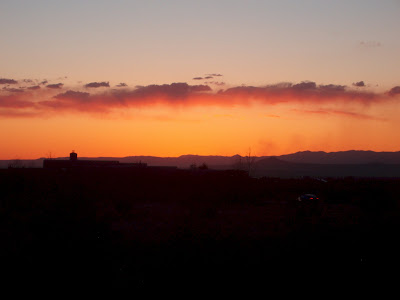 One Reply to “The Sun in My Universe”