Our topic at the SFF Seven this week is a challenge. I’m not sure who proposed this, but it goes: “Share tiny snippet from earliest writing of yours that you can get your hands on. This is kind of a dare, and also I’m nosy.”

It IS quite the dare because it’s kind of scary to show this super old stuff. Come on over to find out more about mine. 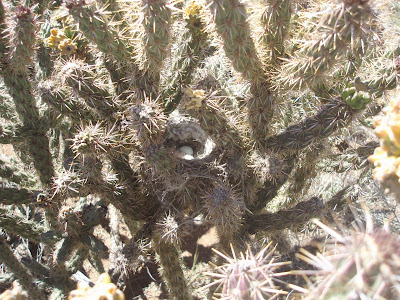