THE ARROWS OF THE HEART won an award! I’m also telling a story today about how men and women talk differently about their pain. Also the continuing saga of THE FIERY CITADEL revision, and how being an auditory learner affects how my brain recalls words. 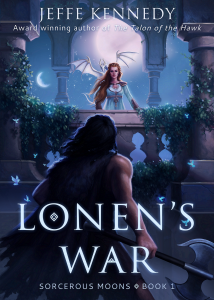 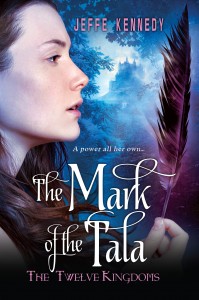