I’m over at Word Whores today, ruminating on fire.

And, just in case that sounds ho-hum and you don’t click over – I know, I know, how could I contemplate such a thing? – here’s a bit of exciting news:

Big shout-out to sister Word-Whore Marcella Burnard for her nomination from the RT Book Reviews team in Futuristic Romance for her really wonderful novel ENEMY GAMES. If you haven’t read it, you really should. It’s really excellent hard-core sci-fi, chock full of battles with fascinating alien life forms. 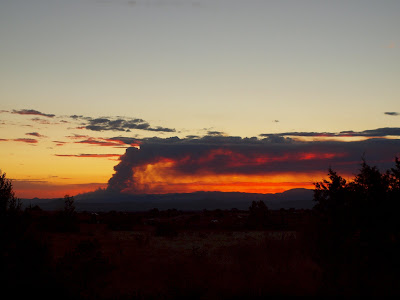 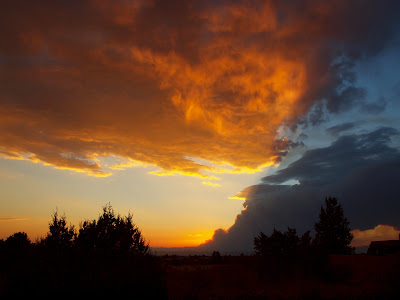 A new fire started yesterday, just south of Los Almos and this morning is a mile away from Los Alamos National Laboratory. Amazing how the smoke plume casts a shadow across the sunlit clouds. 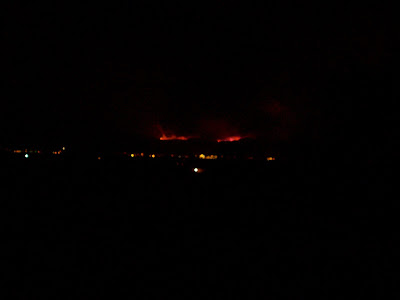 I’m frivolously off to the RWA convention now. So I might not be posting much this week. Internet charges are rumored to be $17/day. We’ll see.

The good news is, the weather might be turning. Pray for rain for us, and less for those getting flooded!