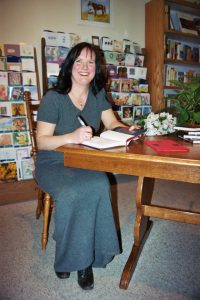 Our topic at the SFF Seven this week is “If I could go back to my Debut Year…” You can tell I didn’t suggest this one because I don’t believe in the “Debut Year.”

See, the “Debut Year” is a bit of magical, sparkle-pony mythology of Author Land. Come on over to find out more.