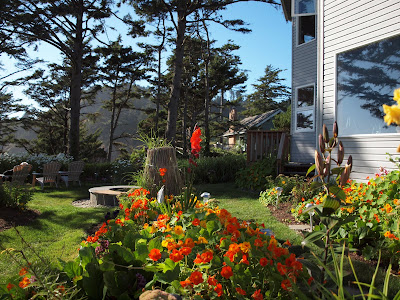 3 Replies to “Bugs and Olives”