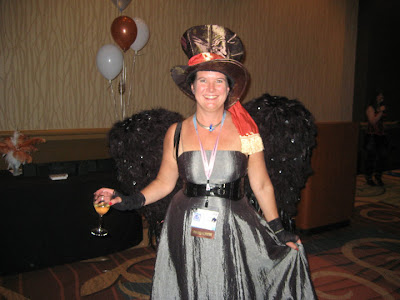 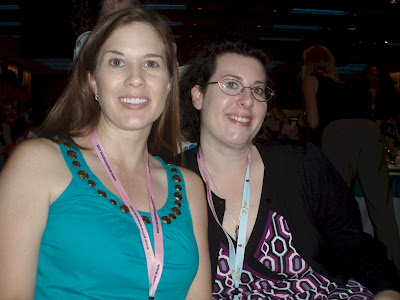 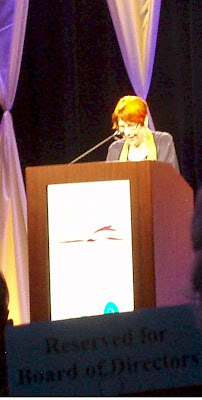 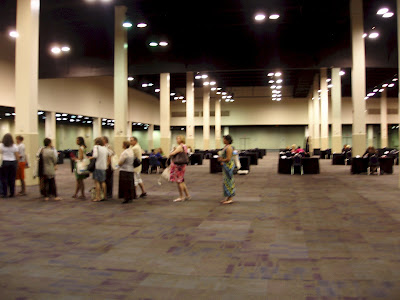 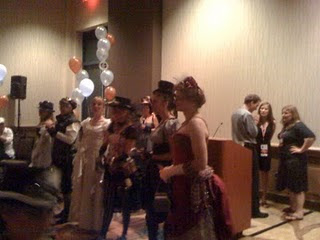 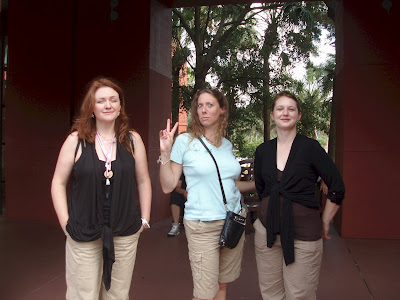 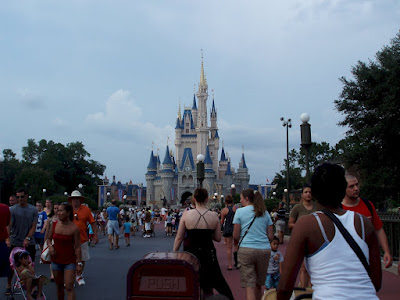 4 Replies to “Convention – The Final Installment”