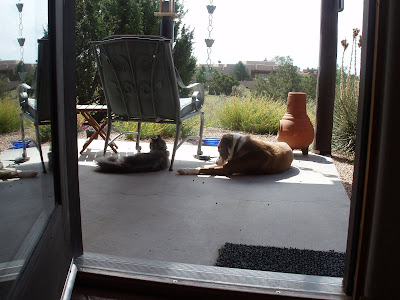 6 Replies to “From the Nerd Journal”