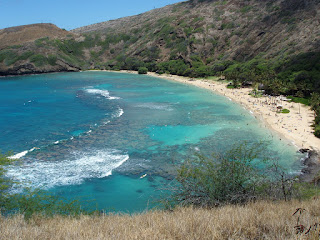 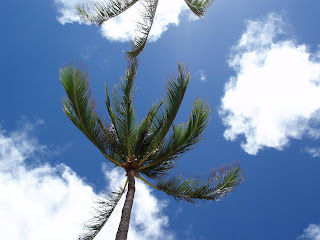 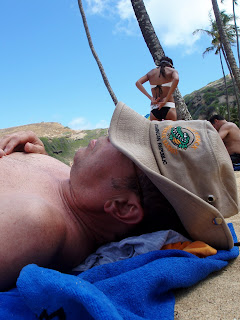 One Reply to “Dream to Have”