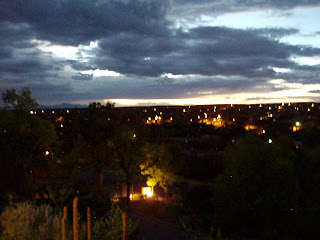 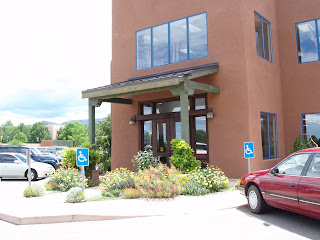 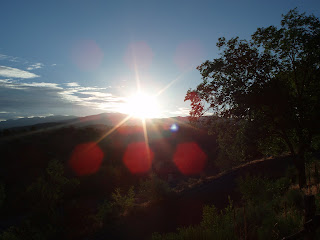 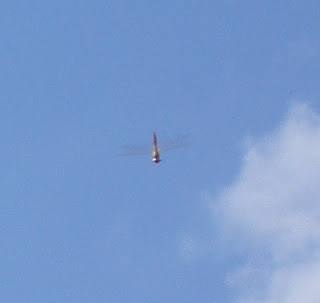 3 Replies to “The Big Switch?”